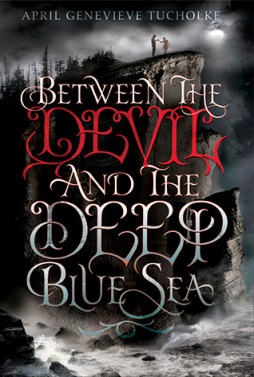 I picked this up as part of my 2014 Rewind Challenge – it’s a book I’ve had on my shelf for a while that I’d really been looking forward to. Violet and her brother Luke – who seems strangely antagonistic – are living alone in the small seaside town of Echo while their parents are in Europe for the summer.

Violet spends her days reading ancient books from their library and remembering Freddie, her grandmother, who passed away 5 years earlier. It’s a sleepy, atmospheric, almost gothic beginning and it drew me in. (It reminded me a little of the opening to Kirsten Miller’s The Eternal Ones, although that might have simply been because both are set in the South.)

When River appears my problems with this novel began. Up until that point I had liked Violet, but as River’s actions grew worse and worse I couldn’t understand why she didn’t pull away from him completely. River’s an interesting character though, he’s an ‘unknown’ quantity throughout much of the novel (a real wild card) despite his growing closeness with Violet, which meant he made the plot much more interesting.

Between the Devil and the Deep Blue Sea is a thriller, a mystery, a paranormal romance and a gothic horror show all rolled into one story. The idea of River’s ‘glow’ was intriguing and original and I’m looking forward to seeing where April takes her characters in Between The Spark and The Burn.

8 thoughts on “Book Review: Between the Devil and the Deep Blue Sea by April Genevieve Tucholki” 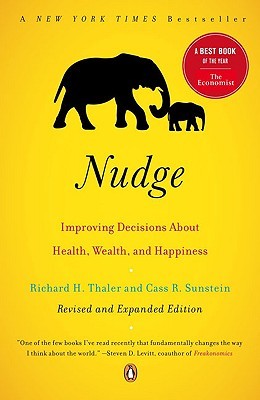 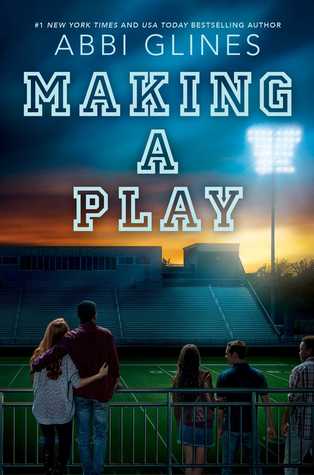 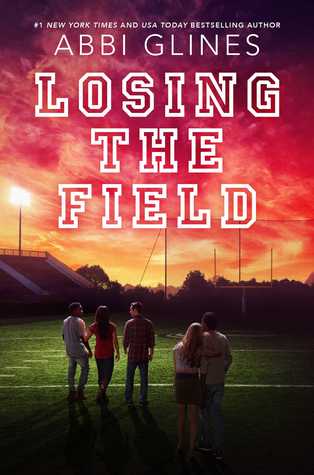